Whippet unboxed and threw the top-of-the-range, 90% tungsten, 20-gram arrows for the first time this morning.

You can watch the video below which features Whippet’s first look at the Paul Lim Gen 4 darts, and first game (Target Bull) with them on the Gran Board 3s.

The darts are close to a straight barrel however do become slightly narrower towards the back.

Whippet found them to be not overly grippy, with the sandblasted component of the barrel being fairly smooth. The grip at the back is more of a moderate grip compared to some of the aggressive grips that seem to becoming more and more popular.

They certainly look great, with both the matte and gloss silver sections making a striking-looking dart. 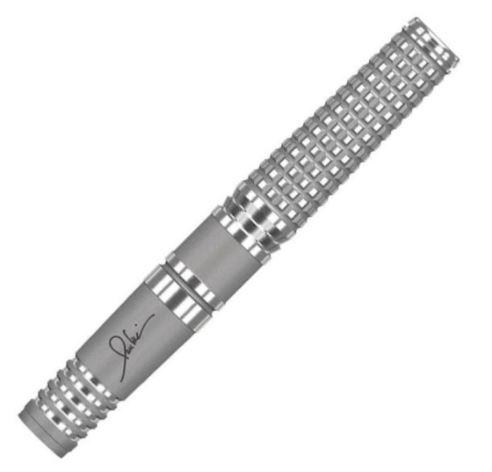 Singaporean darts legend Paul Lim released the Gen 4 darts in 2020, and Target have produced a Gen 5 version for 2021 although they seem pretty hard to get.

While his No Bull Darts mate Bandit seems to buy new darts every other week, Whippet had stuck with the one set of darts for the last three years until deciding to lash out on these new specials.

He briefly reached rating 13 on the Gran Board 3s earlier this year but with progress stalling around 12 he felt it was time to try some new arrows.

Interestingly, Whippet’s purchase does coincide with next weekend’s finals of the SA Cup soft-tip darts tournament at iDarts Adelaide that he and Bandit have both qualified for. Could it provide the edge he needs to claim some of the hundreds of dollars up for grabs? 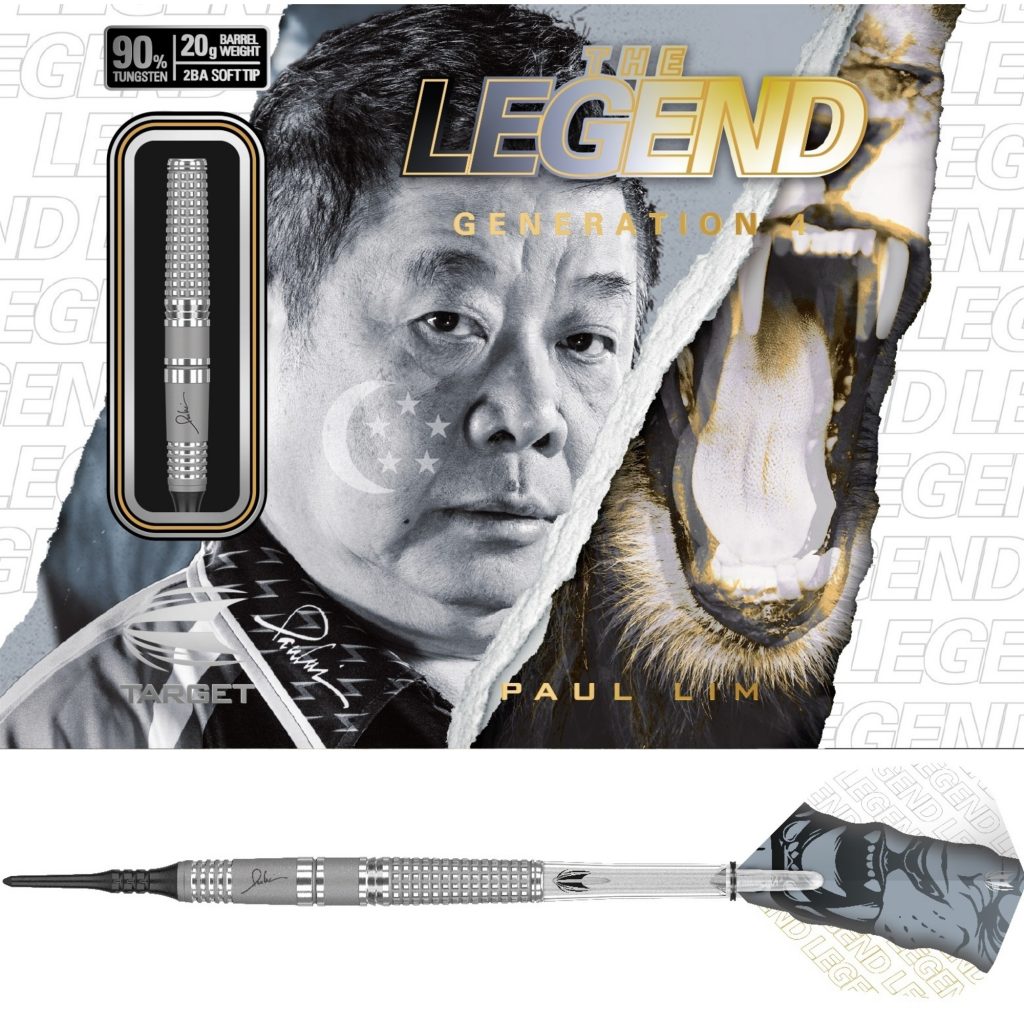 Trip McNeely shows off his home Gran Board set-up

Trip McNeely from No Bull Darts takes us into his Aussie shed to show off the sweet set-up for his Gran Board soft-tip electronic dartboard. Trip would be the most skilled operator on the tools Read more…

New Gran Cam to be released for Gran Board

Gran Darts have released the first glimpse of their new Gran Cam product. The Gran Cam is a camera designed for the Gran Board that will make online play more genuine and authentic. Buy your Read more…

The Gran Board 3s comes in blue, green and the rarer white but alternate colour versions have been popping up across social media as creative owners share their unique DIY Gran Board designs. Whippet has Read more…